Clouds of ducks taking off from the Lone Oak Duck Club in western Missouri. Probably mostly mallards with a few shovelers, gadwalls and teal. But this video was taken in FEBRUARY! Where were they in November and December??

The guys worked hard all summer creating good  waterfowl habitat and I’m glad the birds can use it on their way  north. But the least the little bastards could do is allow the folks who did all the hard work a little action.

Say you were a duck… flying along… just looking for a nice place to eat… and you saw a place like this, wouldn’t you lock up and cruise right in? 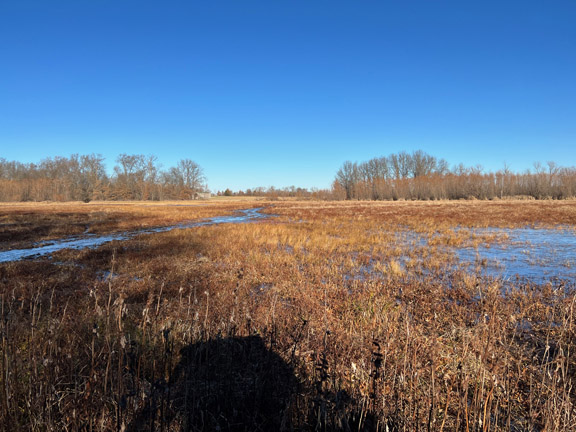 That’s apparently what this mallard drake did when he spotted the Lone Oak Duck Club. 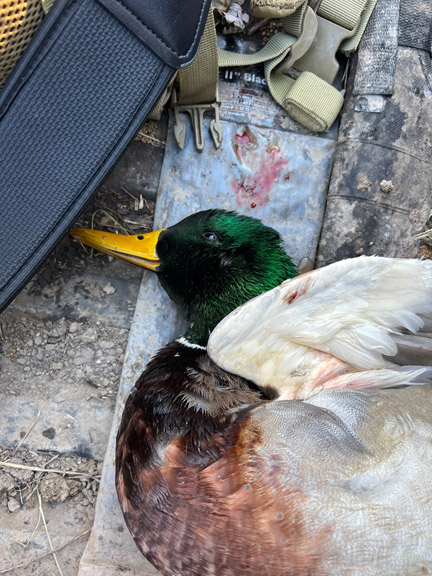 Maybe the guys down below in the duck blind should have let him go so he could go back and tell all his buddies about it. 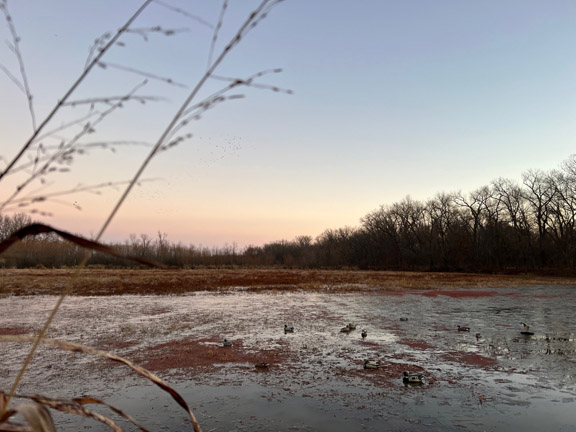 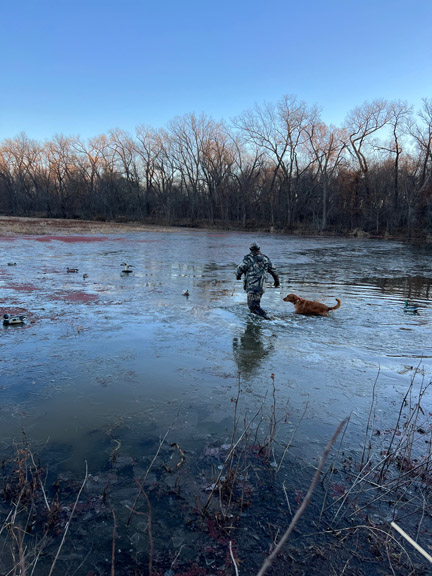 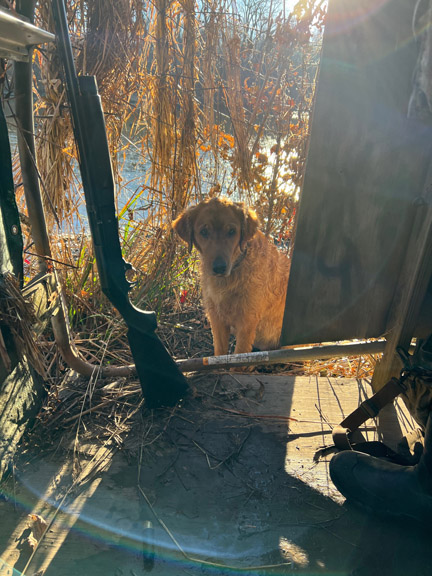 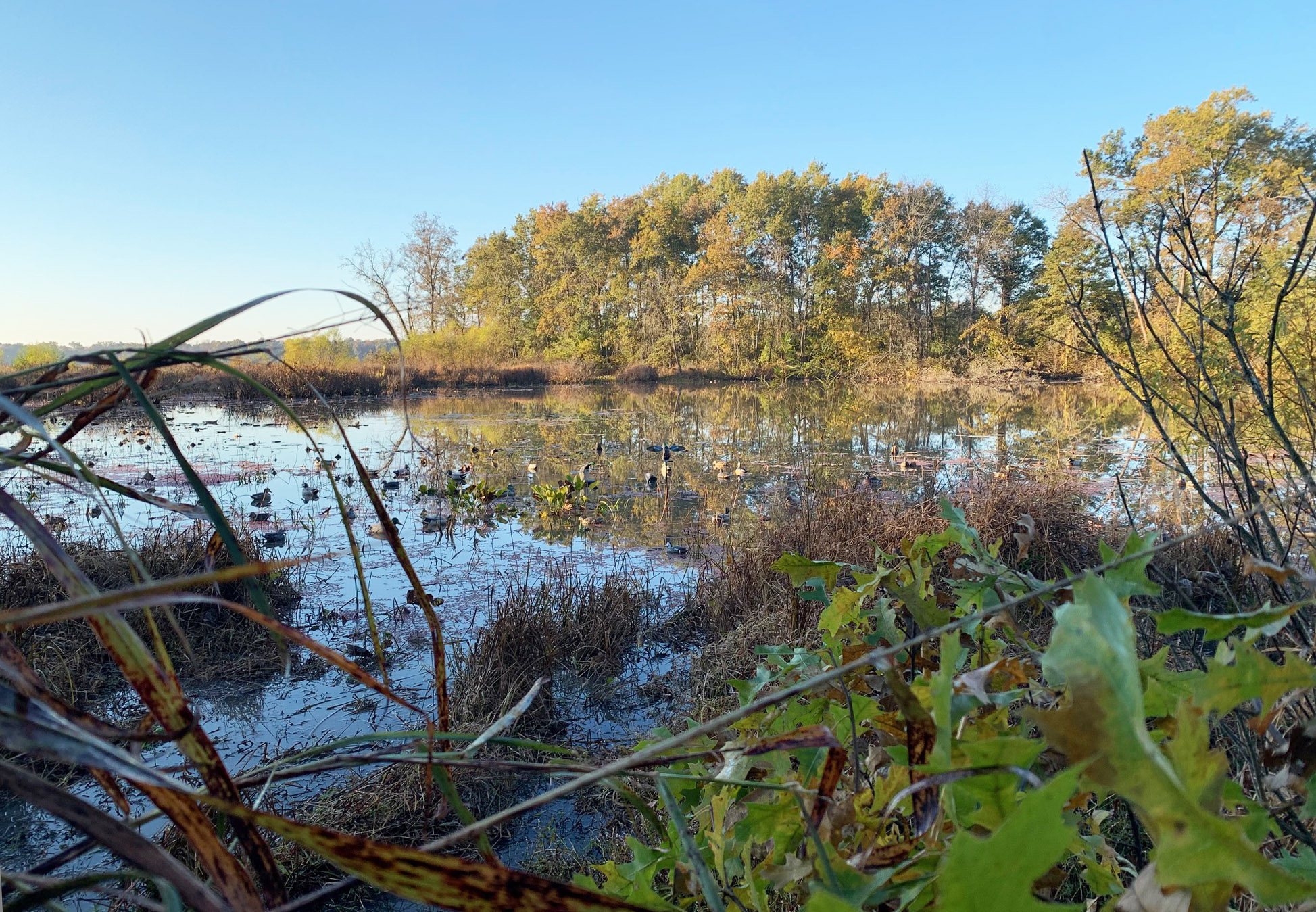 If done right, owning a duck club is an all-year job and the guys at the Lone Oak Duck Club do it right.  That hot sweaty work all summer starts to pay off and by November  the  place is a duck cafeteria. 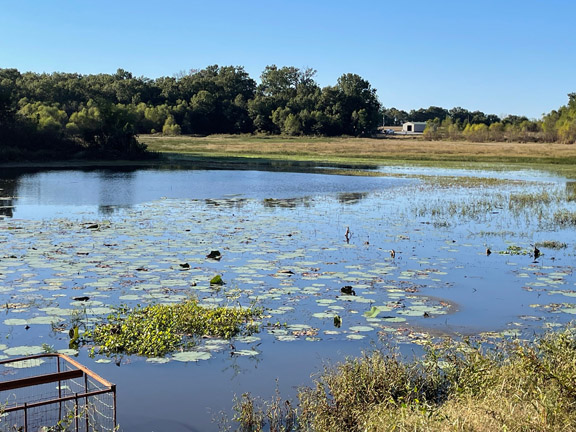 There’s a long season ahead, but first… the traditional night-before-opening-day bonfire. 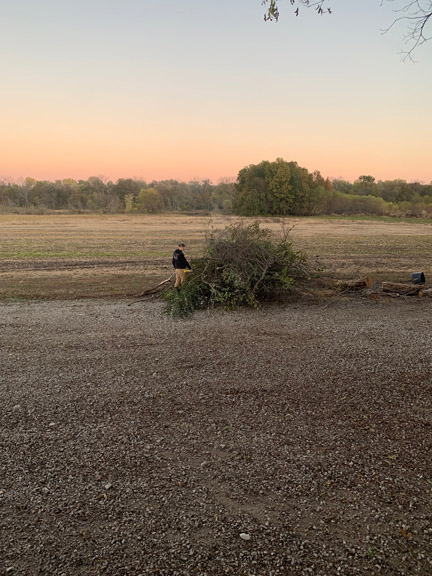 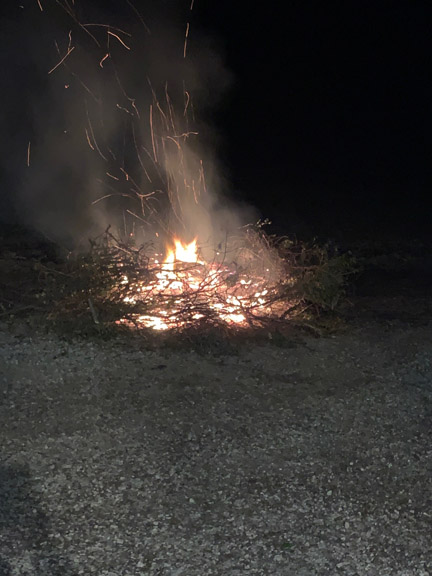 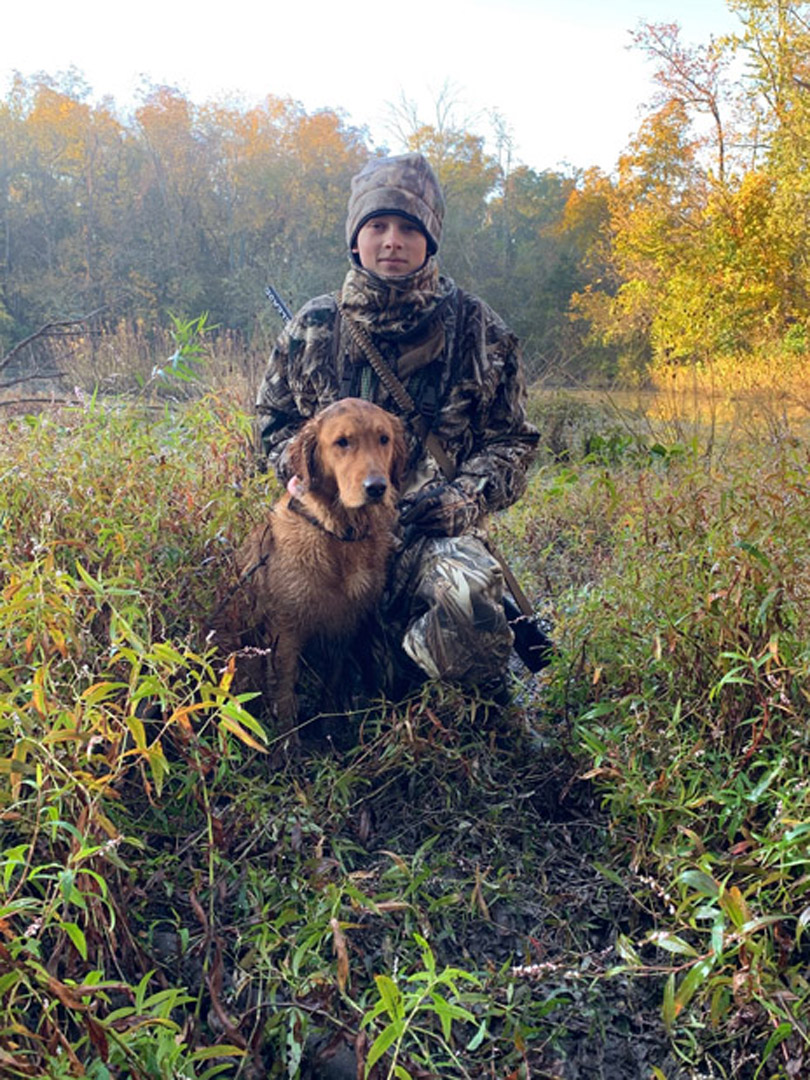 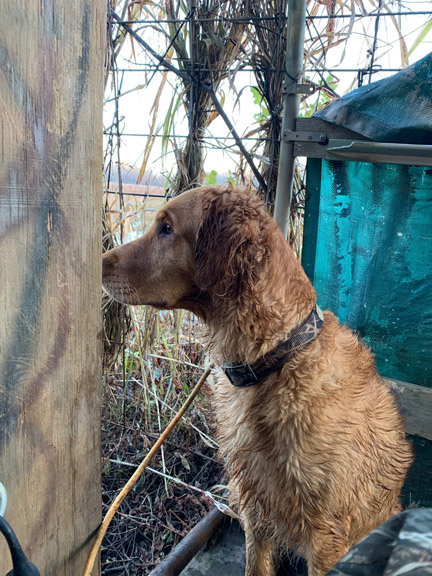 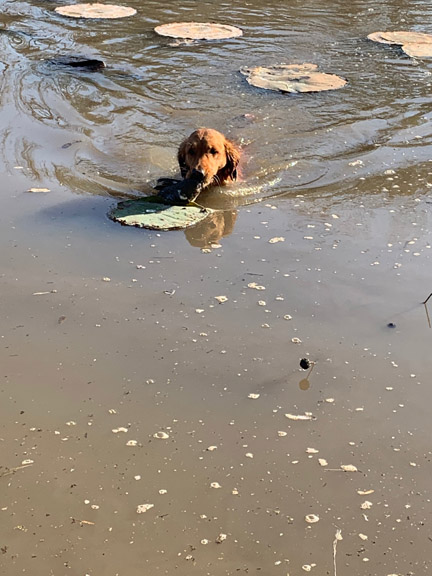 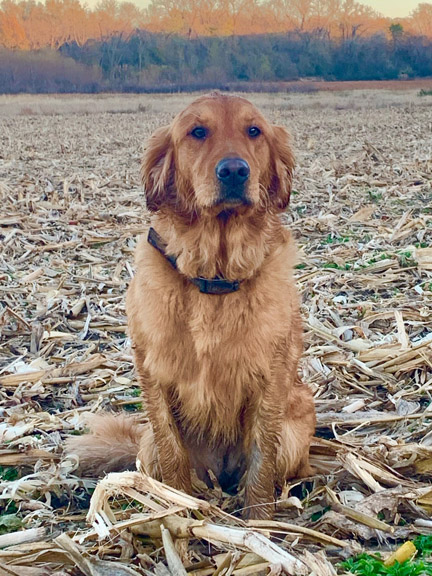 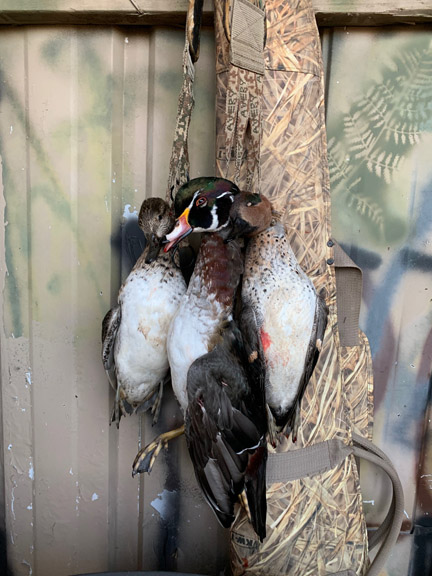 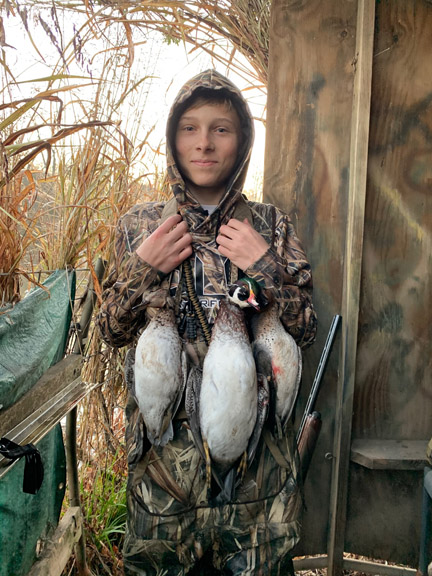 Good opening weekend at the Lone Oak Duck Club, then tapering off. Now we’re iced up but hopefully not for long thanks to climate change. This cold weather should bring new birds down from up north (or push the ones that are here on down south). We’ll see what the rest of the season brings.

Speaking of climate change, the current issue of Delta Waterfowl magazine has an article about waterfowl migrating later than they used to.

Short answer:less severe winter weather and more acres of corn being planted in the Dakotas.

In fact the last few years some mallards and Canada geese haven’t migrated’t all.  They don’t do it just because they like to fly.

Meanwhile we’re having fun and that’s what it’s all about.