A recent Associated Press article in the Florida Times Union States that Governor Ron Desantis signed a bill to protect black bears against poachers. I don’t even like poached eggs so I can imagine how yucky a poached bear would taste. 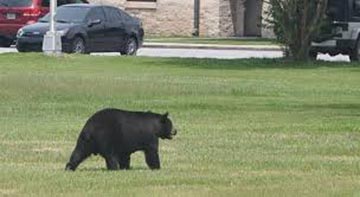 Anyway, the main reason some people were poaching bears is because the Florida bear population has skyrocketed. Which is a good thing if you like bears. In the ‘70s the Florida black bear population was only in the low hundreds. It  has now rebounded to around 4000. But some Floridians don’t LIKE bears, at least the ones that poop on their suburban yards and turn over their garbage cans which seems hypocritical to me because some HUMAN Floridians do these things all the time. 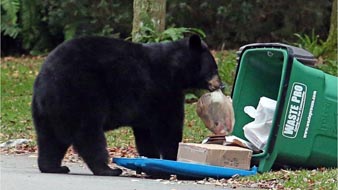 So, bottom line… the bill means there will be MORE bears which will please the pro-bear crowd but the anti-bear folks will be highly pissed. 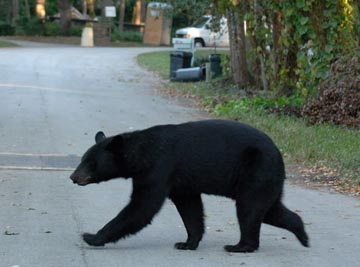 But wait… there’s MORE! The Florida Fish and Wildlife Conservation Commission has drafted a 10-year management plan that it says takes a scientific approach toward addressing the rising bear numbers. And what is that plan, you ask? They are going to keep the bears off-limits to hunters. Do you see where I’m going with this? How is keeping more bears from winding up as a rug in front of the fireplace in some guy’s man-cave going to address the rising bear numbers?

I don’t know about you but I can’t bear to think about this any more.

One thought on “Florida Black Bears”